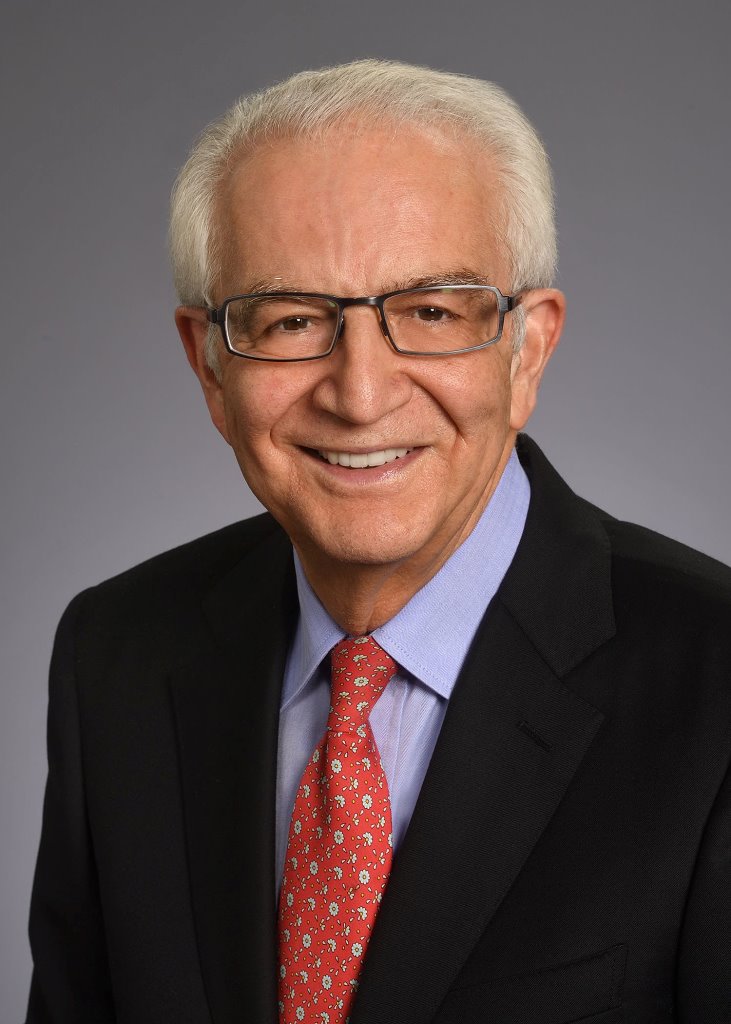 The 2020 Trustees Talk will feature Foad Nahai, MD, FACS, a past chair of the Plastic Surgery Research Council.

Where Would I Be Without Mentors?

Foad Nahai, MD, FACS, the Maurice J. Jurkiewicz chair in Plastic Surgery and Professor of Surgery in Emory University School of Medicine, has taught for over forty years. He is certified by the American Board of Plastic Surgery and served as a director of the board for six years. Not only Dr. Nahai's patients but also his peers benefit from his incomparable wealth of experience. His contributions to the field of plastic surgery make him a highly-sought presenter, both domestically and internationally.

He has developed and implemented many procedures, some of which he has been invited to demonstrate live. Dr. Nahai, who is recognized worldwide as an innovator and leader, has been featured at dozens of symposia, national and international meetings. In recognition of his many contributions to the field, he has been named an honorary Fellow of the Royal College of Surgeons of England, Royal College of Surgeons of Thailand and honorary member of numerous plastic surgery organizations on all continents.