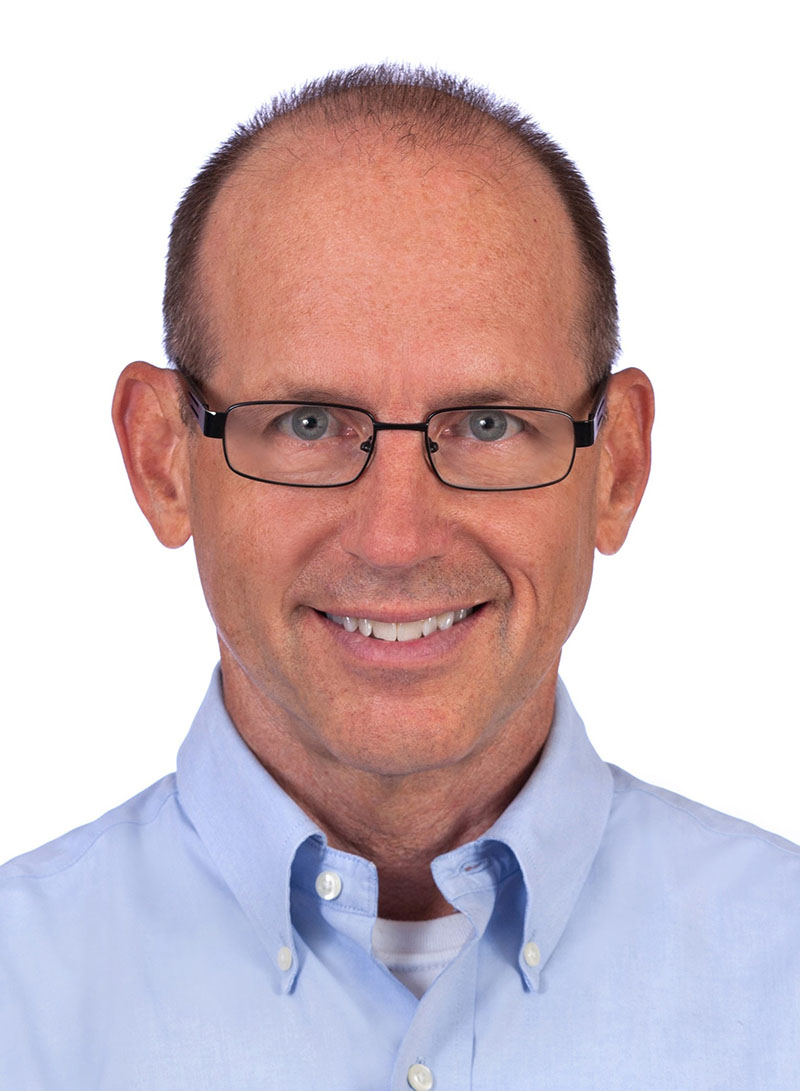 The American Society of Plastic Surgeons is proud to present David Marquet as a keynote speaker during Plastic Surgery The Meeting 2022 in Boston. The keynote presentation will take place from 1:30 - 3:00 p.m., Saturday, Oct. 29 in Ballroom West of the Boston Convention and Exhibition Congress Center.

A 1981 U.S. Naval Academy graduate, Captain Marquet served in the U.S. submarine force for 28 years. After being assigned to command the nuclear-powered submarine USS Santa Fe – then ranked last in retention and operational standing – he realized the traditional leadership approach of "take control, give orders," wouldn't work.

He "turned the ship around" by treating the crew as leaders, not followers, and giving control, not taking control. This approach took the Santa Fe from "worst to first," achieving the highest retention and operational standings in the Navy.

After Marquet's departure, the Santa Fe continued to win awards and promoted a disproportionate number of officers and enlisted men to leadership positions, including ten subsequent submarine captains. Stephen R. Covey said it was the most empowering organization he'd ever seen and wrote about Marquet's leadership practices in his book, The 8th Habit.

Marquet's book, Leadership is Language, is a re-engineering of the language we use at work and a new playbook for leaders. "It's time to ditch the industrial age playbook of leadership." This book provides insights on how choosing your words can dramatically improve decision-making and execution skills for teams.

Marquet retired from the Navy in 2009, and now speaks to audiences around the globe who want to create empowering work environments that release the passion, initiative, and intellect of each person. This bold and highly effective framework is summarized as "give control, create leaders."