Join us for the first-ever PSTM Surgeons Got Talent show!
Buy Your Tickets Now

Boston comedian Will Noonan will be the Master of Ceremonies 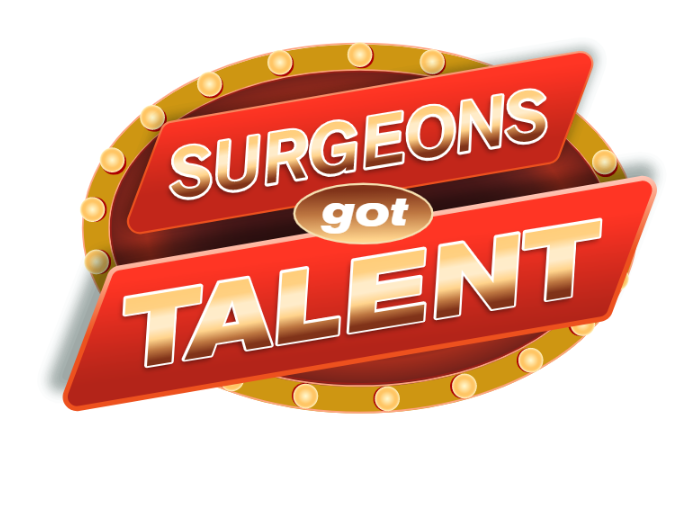 as contestants share their talents - from singing to dancing to stand-up comedy. Watch them compete for the title of PSTM22's Most Talented Surgeon while helping support The Plastic Surgery Foundation.

ASPS President Peter Rubin, MD, will assist as guest host for the evening.

In addition to the talented contestants, the ASPS Jam Band will also take the stage to get your heart racing and your feet moving! 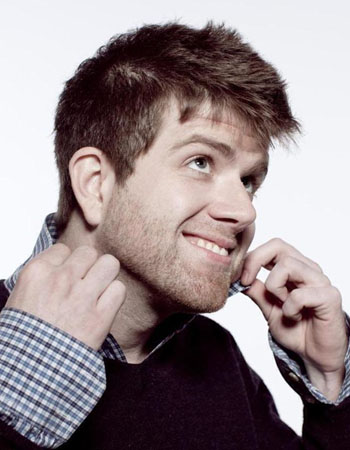 Noonan was named "Boston's Best Comedian" by The Improper Bostonian magazine and has appeared on MTV's "Ridiculousness" and "Laughs." Noonan, who is known for his internet presence with followers like Barack Obama, Joe Rogan, Jim Gaffigan, Bert Kreischer and Andrew Schulz, has been the opening act for Bill Burr and has appeared on "The Oddball Comedy Festival" with Amy Schumer, Hannibal Buress and Sarah Silverman.

Bring your appetite, as all ticket packages include drinks and buffet-style heavy hors d'oeuvres. Upgrade your seating and get early access to catch the behind-the-scenes action by becoming a VIP. Remember, all proceeds fund The Plastic Surgery Foundation!

A panel of judges will review each performance and, combined with feedback from the audience, will determine the winner.

The first prize winner will receive a commemorative Surgeons Got Talent trophy, the title of PSTM's Most Talented Surgeon, and complimentary registration to PSTM23 in Austin, TX.

The finalists for the 2022 Surgeons Got Talent have been selected. These plastic surgeons will be showing off their talent during Plastic Surgery The Meeting 2022: 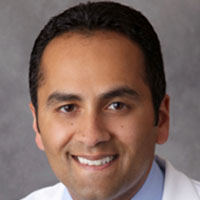 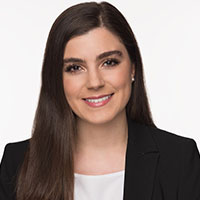 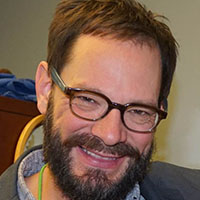 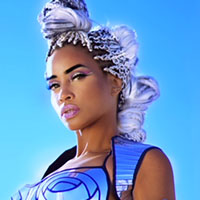 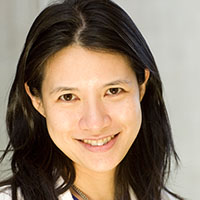 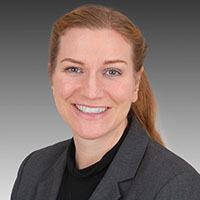 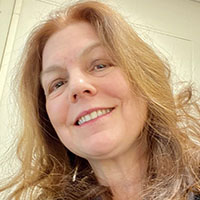 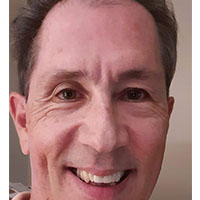 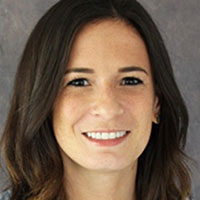 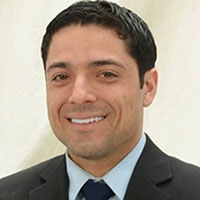 Just Want to Watch The Show?

Tickets for this incredible event are limited, so make sure to reserve your seat early! You can purchase your tickets when you register for Plastic Surgery The Meeting. The dress code for attendees is "Informal Snappy - Casual yet stylish." 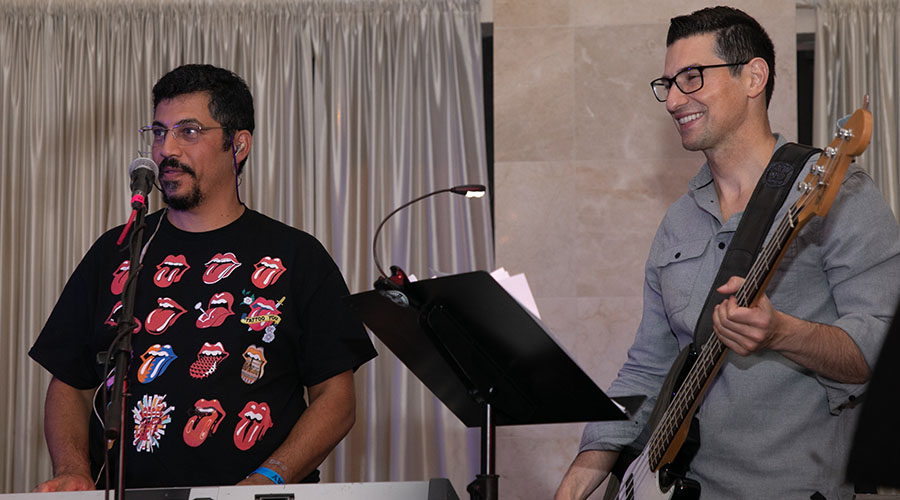